This is an expanded and updated version of a segment on MMIMB from March 2015, posted now in solidarity with #JusticeForColtenBoushie discussion guide. It was part of a larger feature article on Murdered and Missing Indigenous Women and Girls based on an interview and presentation with Pam Palmater, as well as the Walking With Our Sisters exhibit, and on Murdered and Missing Indigenous Two-Spirit and Trans People referencing the work of It Starts With Us – the full piece can be found here and a full list of multi-media (articles, video, audio, more) on MMIWG from 2009-2015 can be found here.

Note that the article below is also available as a 1-page PDF for use as a handout, in classrooms, etc. 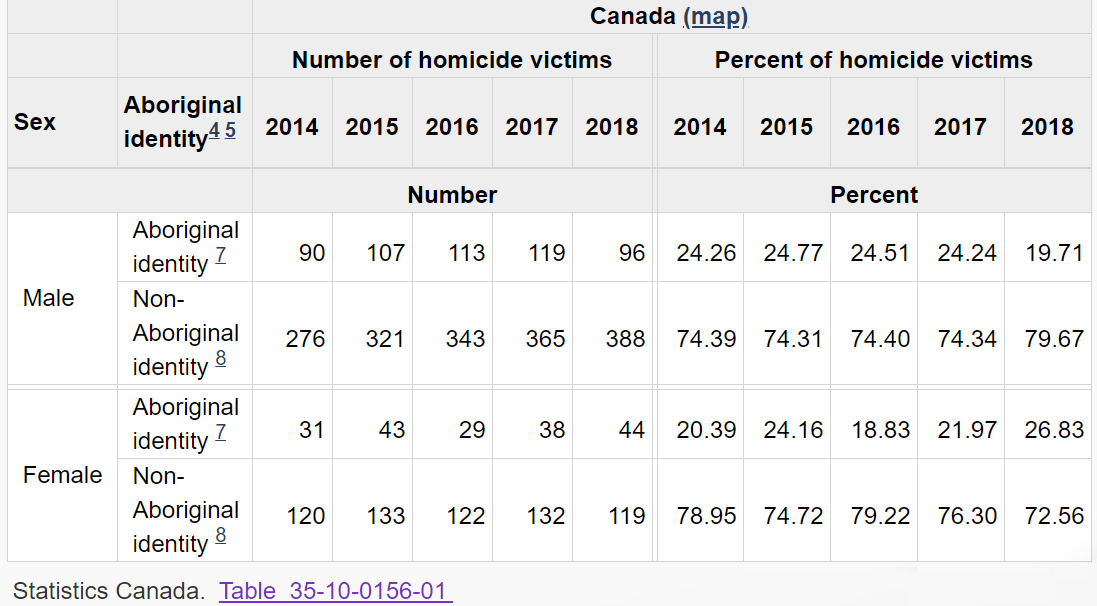 by Greg Macdougall – March 2015, online and in print: The Leveller newspaper

Such violence scars communities all across Canada. Lydia Daniels, whose son Colten Pratt has been missing since November 2014, told APTN that “we also wanted to make a statement that we also have murdered and missing men in our communities.” Sandra Banman, whose son Carl was murdered in 2011, stated “In balance and unity with our people, we also need to think about our men. We don’t love our daughters more than we love our sons, so when our sons go missing or are murdered, it hurts the families just as much.”

In January 2016, Jennifer Mt. Pleasant published her Master’s research work at Wilfrid Laurier University on “Violence Against Indigenous Males in Canada with a Focus on Missing and Murdered Indigenous Men.” She also built a database of victims, that had over 700 names at the time. A university profile quotes her as saying, “There is nothing really out there that advocates for Indigenous men. This leads people to believe that Indigenous men aren’t worthy of inquiry.” The profile describes how “her research has been met with mixed emotions from within the Indigenous community” and that she’s been denied funding opportunities.

University of Saskatchewan professor Robert Innes was quoted in the National Post in 2015 as saying, “It is a difficult issue to raise because you don’t want to say one is more important than the other and it can come across like that. When you raise it, you want to make it clear it’s an issue facing men and women.” In an Aboriginal Policy Studies journal article cited by the Post, he wrote regarding the fact that Indigenous men also commit and are charged with murder at disproportionate rates: “Placing the emphasis on the violence of which Indigenous men are capable while at the same time ignoring their victimization is caused by a specific kind of race and gender bias many white people have towards Indigenous men.” Video of his recent talk in Toronto “The Moose In The Room: Time To Talk About Indigenous Male Violence” is on Facebook; he along with Mt. Pleasant’s academic supervisor Kim Anderson lead the Biidwewidam Indigenous Masculinities project.

There was a push to include men and boys as part of the National Inquiry into Missing and Murdered Indigenous Women and Girls. A coalition that formed to advocate for this, Expand the Inquiry, led by Musqueam chief Ernie Crey, received more grassroots push-back than support, largely due to the problematic involvement of non-Indigenous Men’s Rights Activists like CAFE (Canadian Association for Equality).

* To paraphrase some Indigenous researchers, all the statistics listed here (above and below) are more “informative” than “definitive” in that they may not be fully inclusive or accurate

There were at least two Fathers’ Day walks to honour Murdered and Missing Indigenous Men and Boys – one in Winnipeg (2nd annual) and one in Rapid City, South Dakota.

Via @INDGMasc: Indg men are 7x and 3x more likely than non-Indg men and Indg women of being murdered (StatsCAN) https://t.co/wVS4MvXL3z pic.twitter.com/RLX6hCiE4C

This work is licensed under a Creative Commons Attribution-NonCommercial-ShareAlike 4.0 International License.