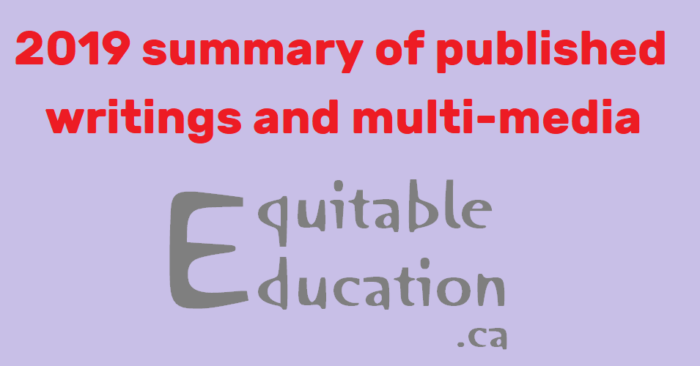 Greetings of the solstice,

I’ve put together a summary of some of what I’ve been working on this year*.

If you’re interested to read through it but not right now, please bookmark or otherwise do something as a reminder.

Also please consider sharing this with peoples you know, if you think there’s something here that may interest them — One of the most helpful ways to support this kind of work is to help it reach appropriate (and appreciative) people. I’ve also made this summary available in print, if you want to give it on paper.

The summary below is in four parts:
Writings  —  Interviews  —  Recordings  —  Miscellaneous 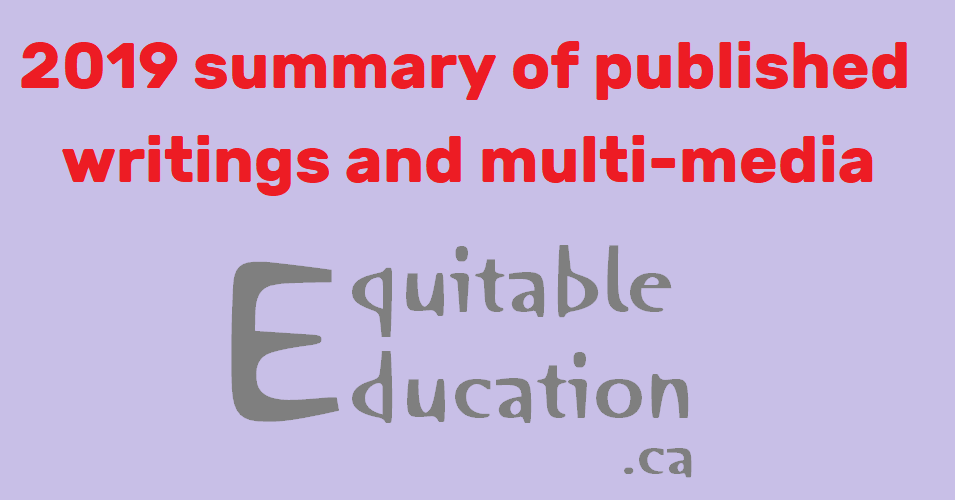